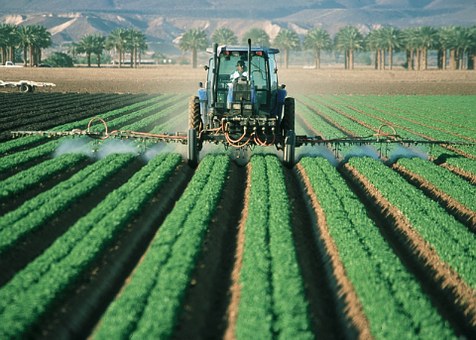 Some of the worst "chemical toxins" are found in pesticides, fertilizers and herbicides used by farmers.

You should try to only eat organically grown fresh farm produce whenever possible.

Fresh food crop pollution is a major contributor to current day diseases for both humans and animals and is steadily destroying the environment.

Then of-course there is the whole GMO story which i am not going to get into here.

When these poisons are washed off into the rivers and seep through into underground water, they cause serious water pollution, with very damaging effects for both human health and the environment.

Some pesticides are known to be carcinogens, causing cancer while others cause reproductive defects and damage vital organs

The modern day chemical fertilisers that are used to boost agricultural productivity are just as bad.

Over 800 poisonous chemical active ingredients are sold to the agricultural industry worldwide in tens of thousands of formulations.

In the UK 31,000 tonnes of pesticide are sprayed on UK land every year and it has been found that 43% of all vegetables and fruit contain detectable levels of pesticides and that a number of other foods are also affected.

Here is a short list of some of the worst that you need to be aware of according to the “Pesticide Action Network – UK” (www.pan-uk.org). It needs to be noted that most of these have a number of different toxic pesticides. 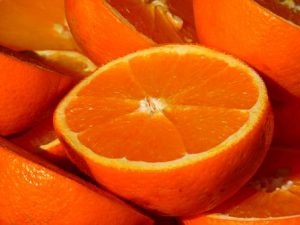 The World Health Organisation believes that pesticides cause 772,000 new cases of disease each year.

You need to assess your own exposure to fresh produce pollution and decide if you need to take any action. We suggest that if you are not able to establish the source of the produce and the farming conditions, then you try to consume “organically” grown fresh produce.